Tahiti or French Polynesian food is known throughout the world because of its exotic fruits, fresh fish and vegetables which are prepared with a strong French influence underlying the Tahitian ingredients. Restaurants in French Polynesia are from a wide variety of backgrounds including and inevitably French and Tahitian, but also Chinese, Vietnamese, and Italian.

However to taste the absolutely genuine Tahiti Food you need to find a way of sampling the Ahimaa otherwise known at Tahitis underground oven. It is usually prepared on a Sunday morning, or for a special celebration.

Firstly the oven is preheated with a wood fire, then the wood is placed in levels one on top of the other all criss-crossed. The porous volcanic rock is scattered over the wood until it is completely covered.. When the fire goes out, the rocks are leveled and the food placed on top wrapped in woven baskets of coconut leaves. Fish, pork, chicken and vegetables are prepared in this way. Banana leaves are then laid over the top, plus many layers of leaves from the purao tree to cover the ahimaa completely. Finally earth is shoveled on top so no heat can escape and the food is grilled, braised and steamed for 3-4 hours. The Polynesian food is spread out on a table cloth of palm fronds or banana leaves. You will eat with your fingers off traditional wood plates, dipping juicy pieces of roast pork, fish, breadfruit, taro, and other goodies in coconut cream sauce.
The celebrations are normally concluded with Polynesian dancing.

Other things to look out for are as follows.

Poisson cru (ia ota) which is the national dish of Tahiti and Her Islands. This quite divine snack consists of raw fish and diced vegetables marinated with lime juice and soaked in coconut milk.

Chevrettes are another popular Tahitian dish, and they are tasty freshwater shrimp

No amuraa (meal) is complete without a rich dessert inspired by the islands.
The ultimate Tahitian dessert is Poe, a sweet pudding made of taro root flavored with banana, vanilla, papaya or pumpkin and topped with a rich coconut-milk sauce.

Stop by the roulettes or rolling restaurants, are colourful, electrically lit vans that offer the best inexpensive dining in Papeete. Both locals and visitors can dine on a variety of dishes from roast pork and pizzas to chow mein and flaming crpes. 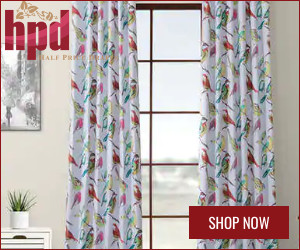 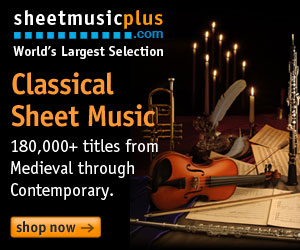 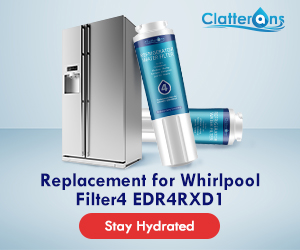 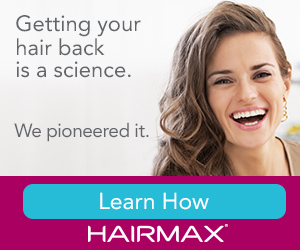